Dr Kimberley O’Brien is one of 38 Australian businesswomen who will share $11.6 million in funding. Quirky Kid will use the grant to grow its BriteChild® digital mental health platform. 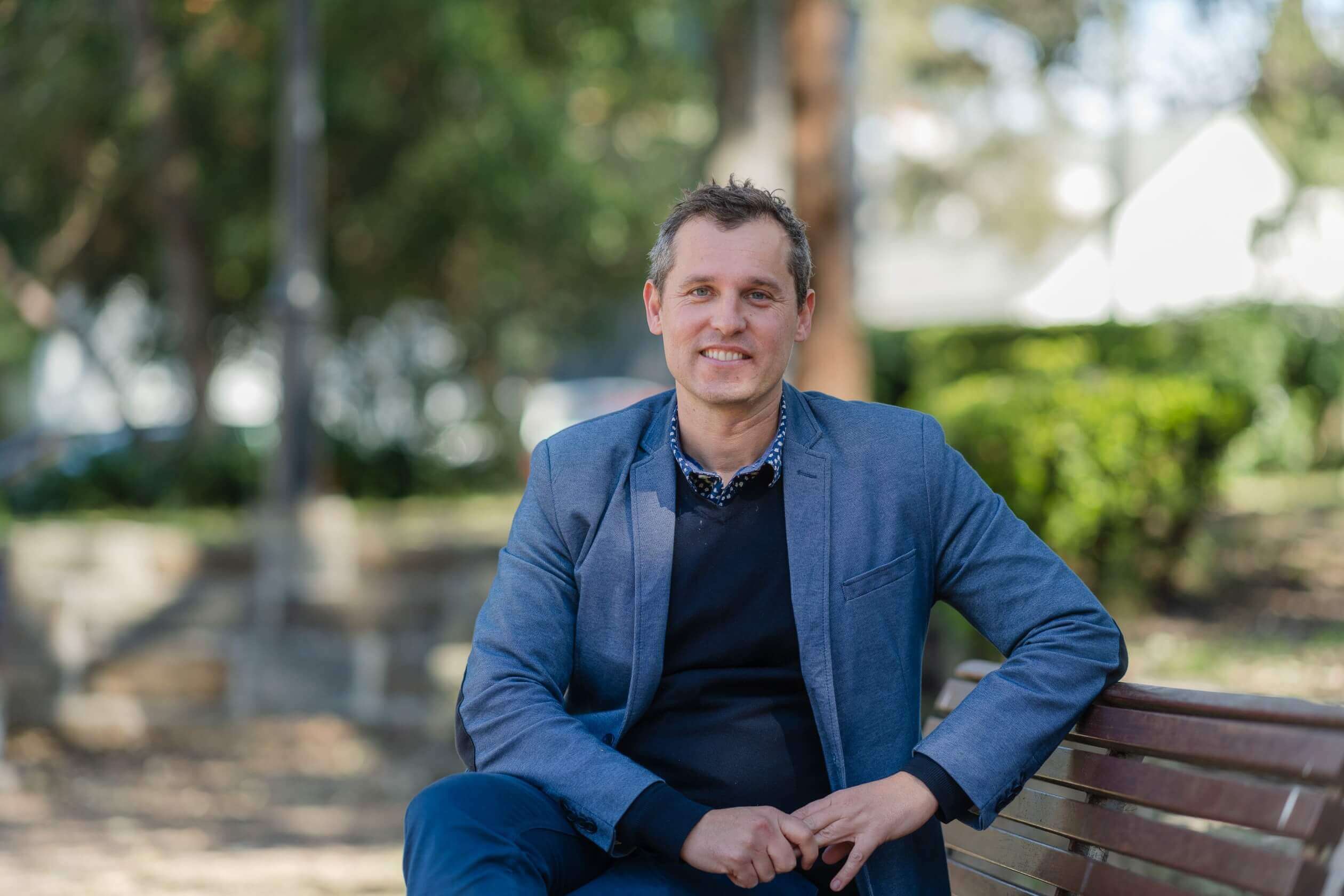 Leonardo Rocker co-founded the Quirky Kid Clinic and publishing house in 2007. He has extensive international experience in the corporate sector.

Before joining Quirky Kid, he was based in Boston (USA), Puebla (Mexico) and Curitiba (Brazil) during his role at Volkswagen/Audi where he specialised in troubleshooting complex problems. Leonardo was named one of Australia’s Top 50 Emerging Leaders by the University of Sydney and BOSS Magazine (2015).

He co-founded The School Days Project in 2004 as a photographer and social researcher. He travelled to more than 25 countries conducting this large-scale project on school culture involving thousands of school students. He was awarded a scholarship to attend and present at the Young Social Entrepreneur Forum in Malaysia (2008) and The School Days project was also published as an educational book by Amayra Publishing (Brazil).

In November 2010, Leonardo completed an Internship in New Delhi, India with the Centre for Refugee Research (CRR) where he helped implement community development strategies for refugees from Burma, Somalia and Afghanistan. While he was there, he also participated in the UNHCR Dialogue with Women and Girls.

For four years, Leonardo consulted for the NSW Service for the Treatment and Rehabilitation of Torture and Trauma Survivors (STARTTS). The Communities in Cultural Transition (CiCT) Program aimed to assist non-funded associations and groups from newly arrived small and emerging refugee communities, including the Mandaean, Karen, Hazara, Sierra Leonean, Liberian, South Sudanese, Burundian and Congolese, to develop governance and leadership capacity.

As a publisher, Leonardo has produced 12 best-selling resources to address social, emotional and behavioural issues for children, adolescents and families. He is a member of the Australian Publishers Association and winner of an Australian Educational Publishing Award in 2014.

Leonardo has represented the Quirky Kid Publishing House at various international book fairs, including the Frankfurt Book Fair in Germany and the Bologna Children’s Book Fair in Italy, and successfully promoted a range of new educational resources to a global audience. In 2015, Leonardo presented at the China Shanghai International Children's Book Fair as a recipient of the Visiting International Publishers fellowship. During 2016, he attended the London Book fair to co-present on “Developing and Publishing Social and Emotional Resources for Classrooms and Clinics” and to participate in the awards ceremony for International Excellence in Publishing where two of Quirky Kid's resources were shortlisted.

Leonardo has a Bachelor of Business Administration (Marketing) and a Master of International Social Development from the University of New South Wales. Leonardo is an alumni of the iAccelerate incubator program and the Sydney School of Entrepreneurship.

Leonardo has been fully vaccinated for COVID-19. 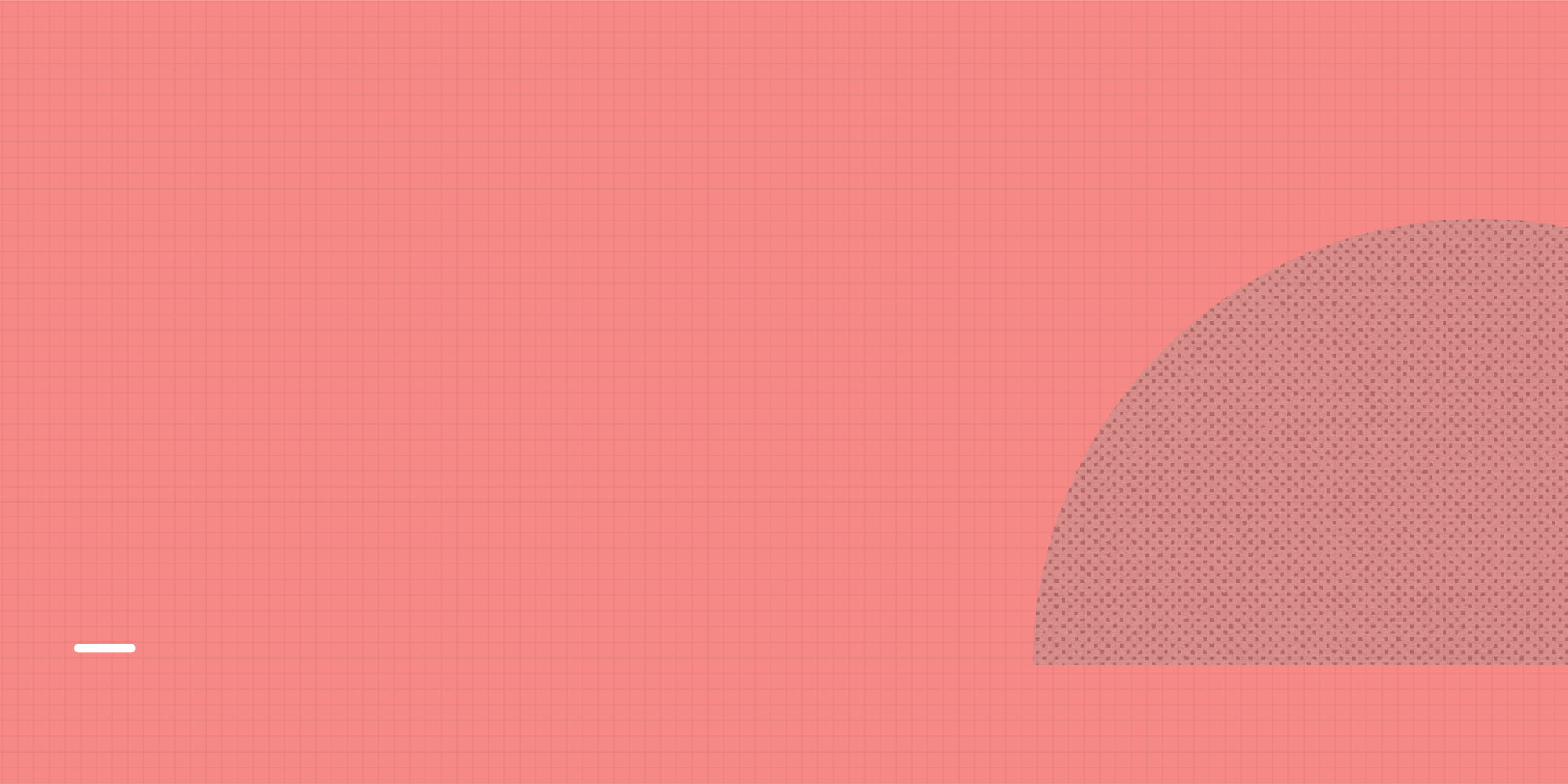 Every month or so we’ll let you know about new jobs, placements or voluteering opportunities. We’ll also share some unique content about our team, upcoming products and more.

Thank you! Your submission has been received!
Oops! Something went wrong while submitting the form.