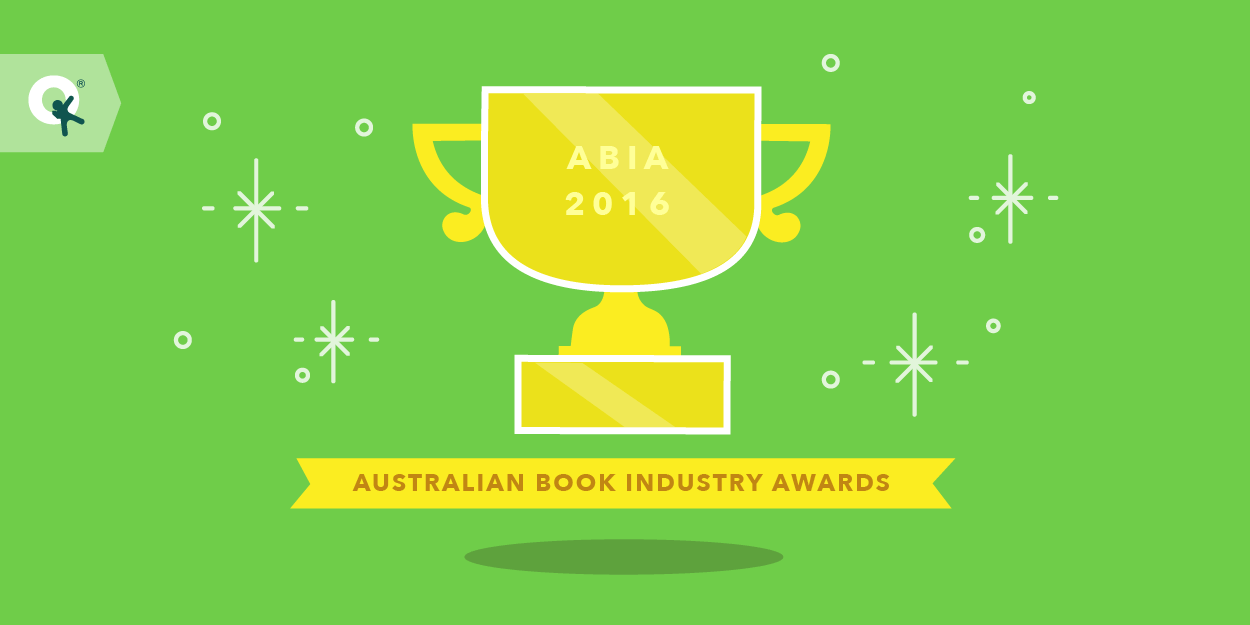 It is normal for preschoolers and young children to hang back close to their parents when meeting and engaging with someone new and display some for of social anxiety.

Most children require some  “warm up” time to familiarise themselves with new people, environments and experiences, after which they relax and behave as they usually would. When children show an ongoing difficulty with normal social interchanges such as greetings, making requests or responding to questions, it can be important to investigate and make a decision about the need to intervene about this constant social anxiety.

Where can parents start to support children with social anxiety:

Track where and when the “shyness” occurs and whether it is transient or ongoing. However, when children experience any challenges with normal social interchange it is important to remove any pressure for communication to take place. Instead a small step approach is most effective for increasing comfort and participation in social interchange.

Well-intentioned statements such as “I feel sad when you don’t say hello”, through to punishment and negative consequences will reduce the likelihood of the communication occurring.

For example lets have a look a Stella’s behavior:

when Stella arrives at preschool she will not look at or greet her carers even when prompted, and instead hides behind her parents. After a short period of time however Stella is chatty and social with both adult carers and peers, makes spontaneous requests and answers questions without hesitation. Her social anxiety has been managed by her.

Although Jack's arrival looks just like Stella’s, Jack however does not appear to warm up after settling in and continues having difficulty responding to questions or communicating effectively with adult carers, but is quite happy playing and chatting with his peers. His social anxiety has not been well managed by Jack.

Keep encouraging positively and remember this is a carrot only approach, sticks will only exacerbate the problem!