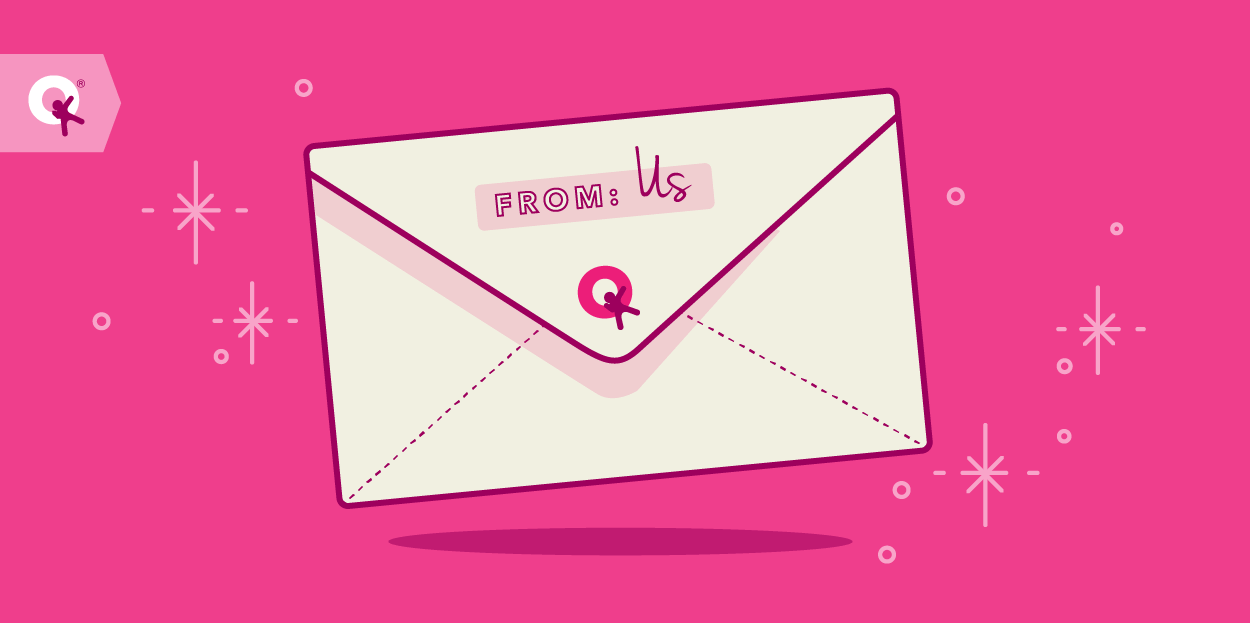 From Us: On the Road

Gifted Children and their Social and Emotional Difficulties

Understanding the peer relationships of academically gifted students continues to be a concern of both researchers and practitioners in the field of gifted education. On one hand, the literature suggests that in most situations, being intellectually gifted is generally an asset socially and emotionally (Robinson, 2008) and gifted students tend to be well-received by peers (Neihart, 2007). On the other hand, some evidence reveals that many gifted students express that they do not “fit the mould” and “feel different”, and this sense of difference may, in turn, lead to general feelings of unease or lack of competence in social situations and difficulties creating and maintaining relationships with other people, including peers of the same age (Gross, 2015).

Common social and emotional experiences for gifted children can reflect:

It is clear that there is no single manner in which a child can be gifted. Emotional and social difficulties vary, also, from one gifted child to another. These difficulties have their roots in asynchronous development. Gifted children have emotional, physical, and intellectual development that are not equal; not in 'sync' according to Miraca Gross, director of GERRIC (Gross, 2001).

A gifted child understands concepts that he is not able to deal with emotionally. Death, the future, or world hunger may become overwhelming concerns. Situations like this can create frustration and distress.

What can you do to support your gifted child emotionally ?