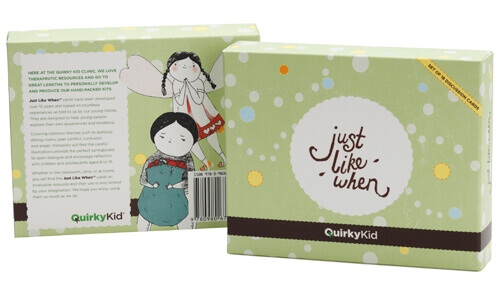 Quirky Kid was nominated for the Long list for the 66th Australian Book Design Awards in 2018 for our submission of Basecamp. 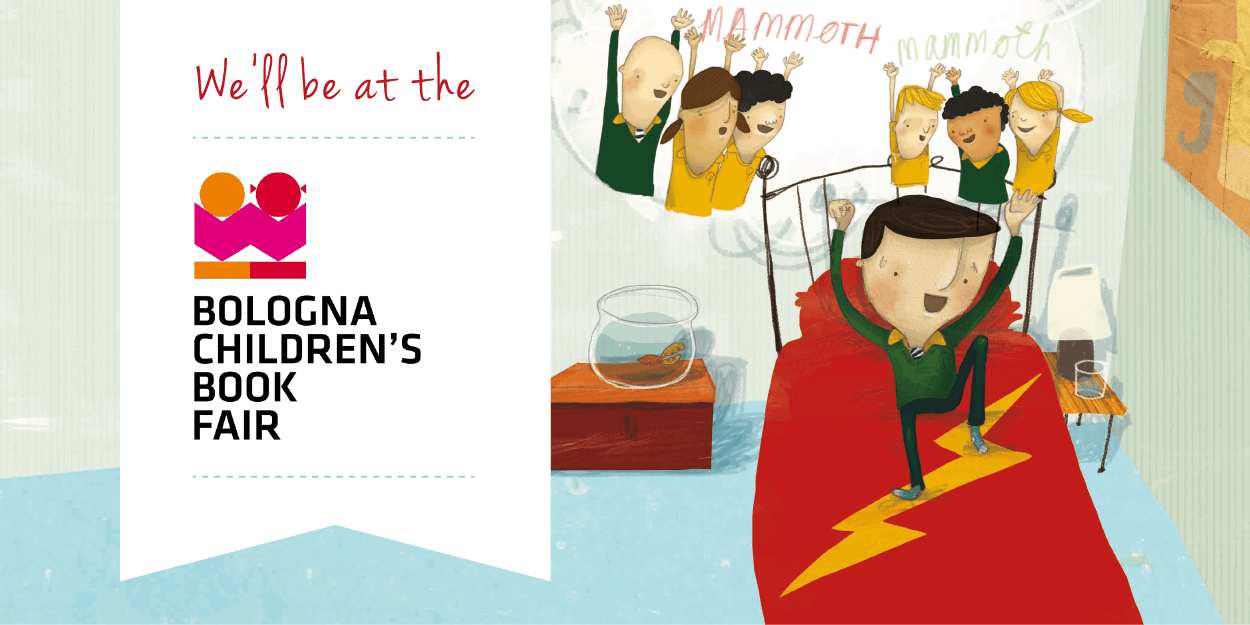 Oz authors and illustrators in the 2015 Hello! from Australia exhibition Illustrations from 32 books have been selected out of 109 submissions from 24 Australian publishers for 2015 Hello! from Australia exhibition. We are extremely proud to have our book, The Best of Friends as one of the selected title! This is the second recognition we received for our publishing work this year.

The works, which celebrate and promote the vibrancy and variety of Australia's children's book illustrators and publishing, will be showcased at the 2015 Bologna Children's Book Fair. The exhibition is the seventh annual display of Australian children books to be displayed at the fair, and is an initiative of the Australian Publishers Association created in partnership with Books Illustrated, funded by the Copyright Agency’s Cultural Fund.

The exhibition aims to:

Previous Bologna exhibitions of Hello! from Australia have received an enthusiastic afterlife at other book festivals and fairs, including presentations at:

Our title, The Best of Friends will be available Mid 2015.