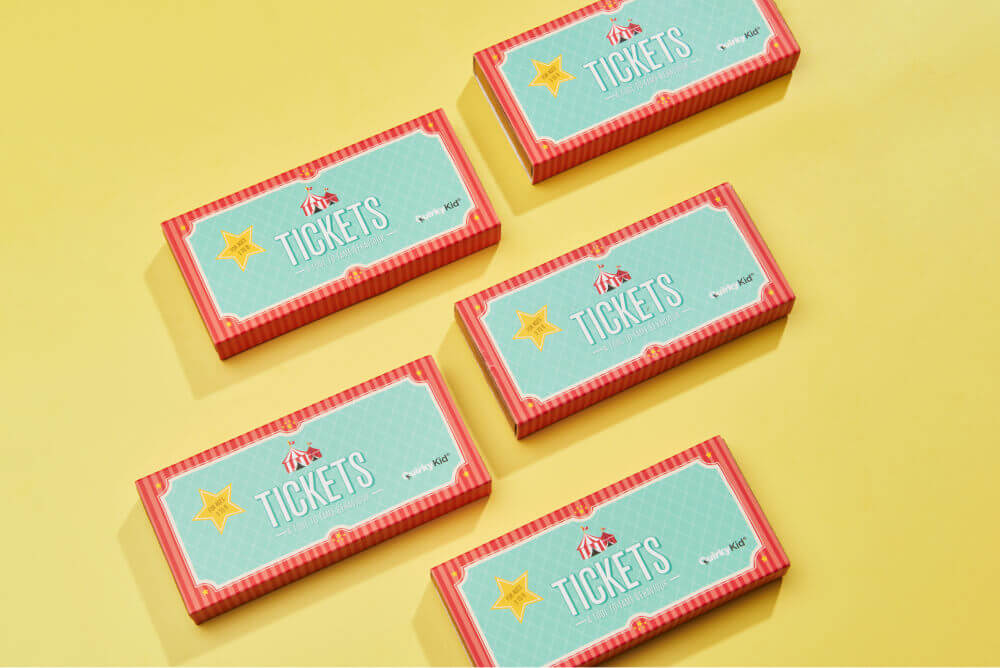 Tickets - a tool to tame behaviour

The Quirky Kid Tickets are a complete reward system encouraging you and your child to work together to manage behaviour- A Tool to Tame Behaviour. 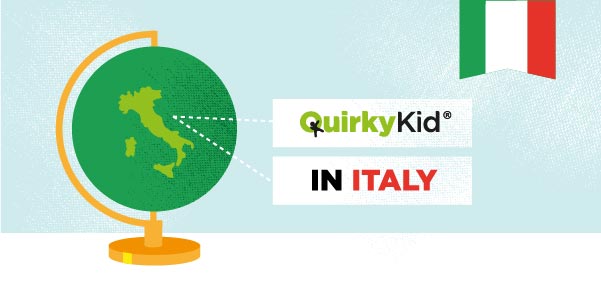 Ciao! We’re off again to Bologna

Quirky Kid will be in Bologna to attend the annual Bologna Children's Book Fair, 2019.

A Guide to Executive Functioning Issues in Children 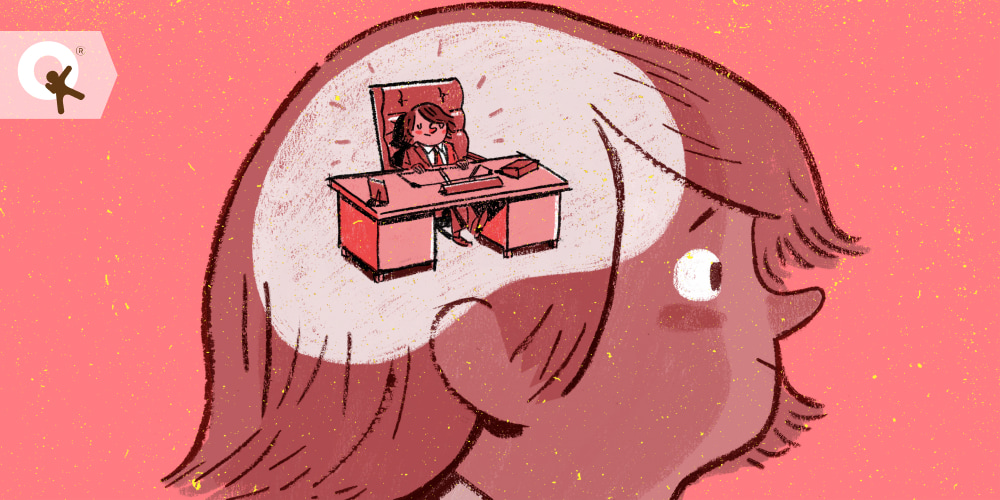 The brain is responsible for our thoughts, actions and emotions. To navigate everyday life, our brains steer us towards various short-term and long-term goals, such as getting out of the house on time for work or making a grocery list for dinner. So, how does the brain organise the hundreds of little tasks it’s responsible for in order to achieve larger objectives?

These self-managing abilities are extremely important for daily living, but not everyone has the same level of executive functioning. Children who struggle to pay attention in class, become overwhelmed with tasks, are emotionally volatile or behave impulsively may have trouble with some or all executive functions.

What is executive functioning?

Executive functioning refers to the cognitive abilities that we use for purposeful, goal-directed activity (Anderson, 1998). They form the brain’s “management” system by directing, controlling or inhibiting our other functions in service of larger goals. For example, in order to read and understand a book chapter, we have to focus our attention on the pages, ignore any distractions around us and recall the words we just read in order to extract the meaning of successive sentences. To achieve this one goal, we must use several executive functions.

While executive functions are typically defined as a set of cognitive abilities, they are also important for our emotional functioning. Our thoughts and feelings are closely linked and affect each other. This means that the same processes that regulate our thinking also regulate our mood, motivation and interpersonal interactions (Gyurak et al., 2012; Warner et al., 2017). Being able to control the focus of our attention, override specific impulses and monitor our internal experiences allows us to attend to emotional stimuli (such as people’s facial expressions), develop the initiative to start tasks and deal appropriately with our feelings. 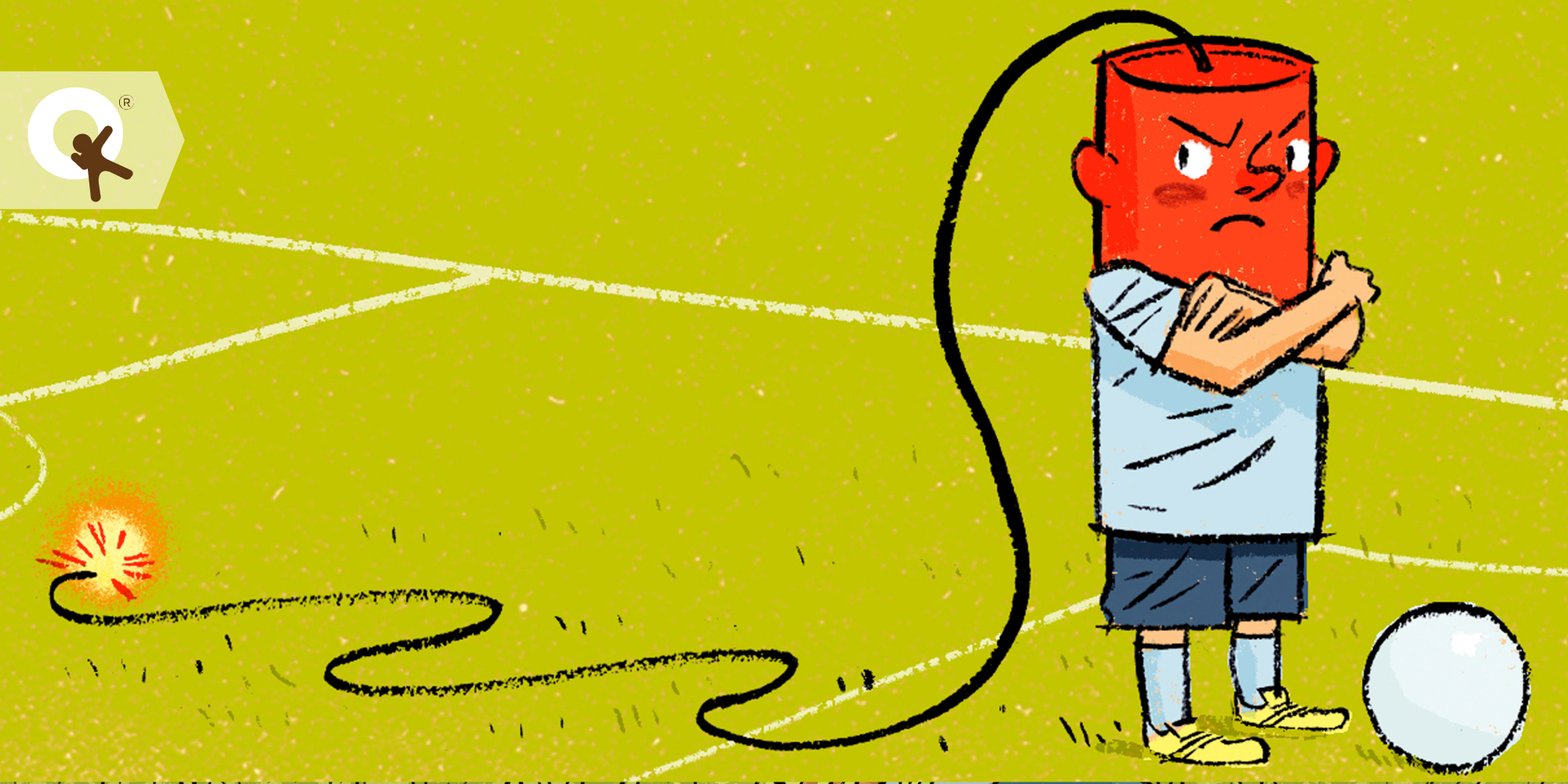 How to Support Emotional Regulation in Older Children

Executive functioning is an evolving concept in psychology. Nonetheless, there are several abilities that are generally understood to be key components or processes involved in executive functioning (Anderson, 2002; Henry & Bettenay, 2010). They include:

Getting things done, such as:

Remembering and organising things, such as:

Dealing with change, such as:

Emotional and social functioning, such as: 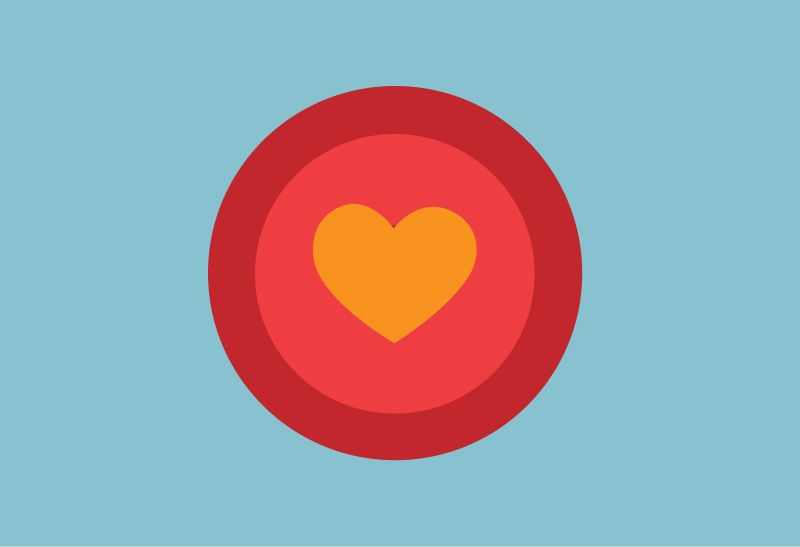 This short lesson will teach children how to focus to enhance their performance.

Signs of executive dysfunction are similar to the symptoms of Attention Deficit Hyperactivity Disorder (ADHD). This is because ADHD involves fundamental differences in the functioning of the frontal lobe, which is also responsible for our executive abilities (Friedman & Rapoport, 2014). As a result, children with ADHD also struggle with executive functioning.

Another group of neurodevelopmental conditions - Autism Spectrum Disorders - are also characterised by symptoms that can overlap with those of executive dysfunction. In particular, children with ASD struggle with the abilities involved in social and emotional processing and cognitive flexibility (Leung et al., 2016).

How are executive functioning issues assessed?

The first step parents should take if they think their child is struggling with executive functioning is to seek a professional opinion. A child psychologist will be able to appropriately assess your child to determine if they have executive functioning deficits. They will also be able to determine if these deficits are part of a broader neurodevelopmental or medical condition, such as ADHD, Autism Spectrum Disorders or a brain injury.

To assess your child’s level of executive functioning, a clinician may use a series of tests that target different domains of executive competence (such verbal fluency, inhibition, planning and problem-solving). They may also ask you or your child’s teacher to complete a questionnaire rating your child’s abilities. The assessment will allow the clinician to formulate a diagnosis and a treatment plan if necessary.

Book Now for our 2022 Workshops

Our 2022 school holidays and Term 3 programs are now open for registrations. Come into our clinics in Sydney or Wollongong or join online from anywhere. Places are limited.

How are executive functioning issues treated?

While executive dysfunction is not a formal diagnosis, several interventions and therapies have been designed to help children develop their executive functioning skills (Diamond & Lee, 2011).

A clinician may also recommend restructuring the home or school environment to support the child’s executive capacities. For example, timers can be introduced for home activities to create a sense of consistent routine and assist with time management. At school, special education services can provide focused support in areas where the child is struggling, such as verbal cues to use executive skills during reading.

Computer programs including Cogmed (cognitive training) and Mightier (neurofeedback) provide children with intensive, child-friendly executive function training. While the data demonstrates that these programs improve executive functions including working memory and impulse control, some experts question whether the improvements extend outside the training setting and into children’s everyday lives.

School curriculums or programs that teach children social and emotional and self-regulatory skills have been shown to improve their executive function. As they learn to regulate their emotions, listen actively, take turns and cooperate, children integrate the building blocks of executive functioning.

Our award-winning The Best of Friends® social and emotional learning program has been successfully implemented in dozens of schools around the world and improved outcomes for thousands of children.

Aerobic exercise, yoga and sports such as soccer and basketball have all been shown to improve executive function as children have to use their working memory to remember the movements or rules, their cognitive flexibility to switch between tasks and adapt to others, and their inhibitory control to ignore distractions.

Want to speak to a professional? We’re here for you.

The Quirky Kid Clinic is a unique place for children and adolescents aged 2 to 18 years. We work from the child’s perspective to help them find their own solutions. If you suspect your child may be experiencing symptoms of executive functioning issues, you can:

Book an individual session with one of our experienced child psychologists.

Register for our award-winning The Best of Friends social and emotional learning program for students at your school or for your child at our clinics. 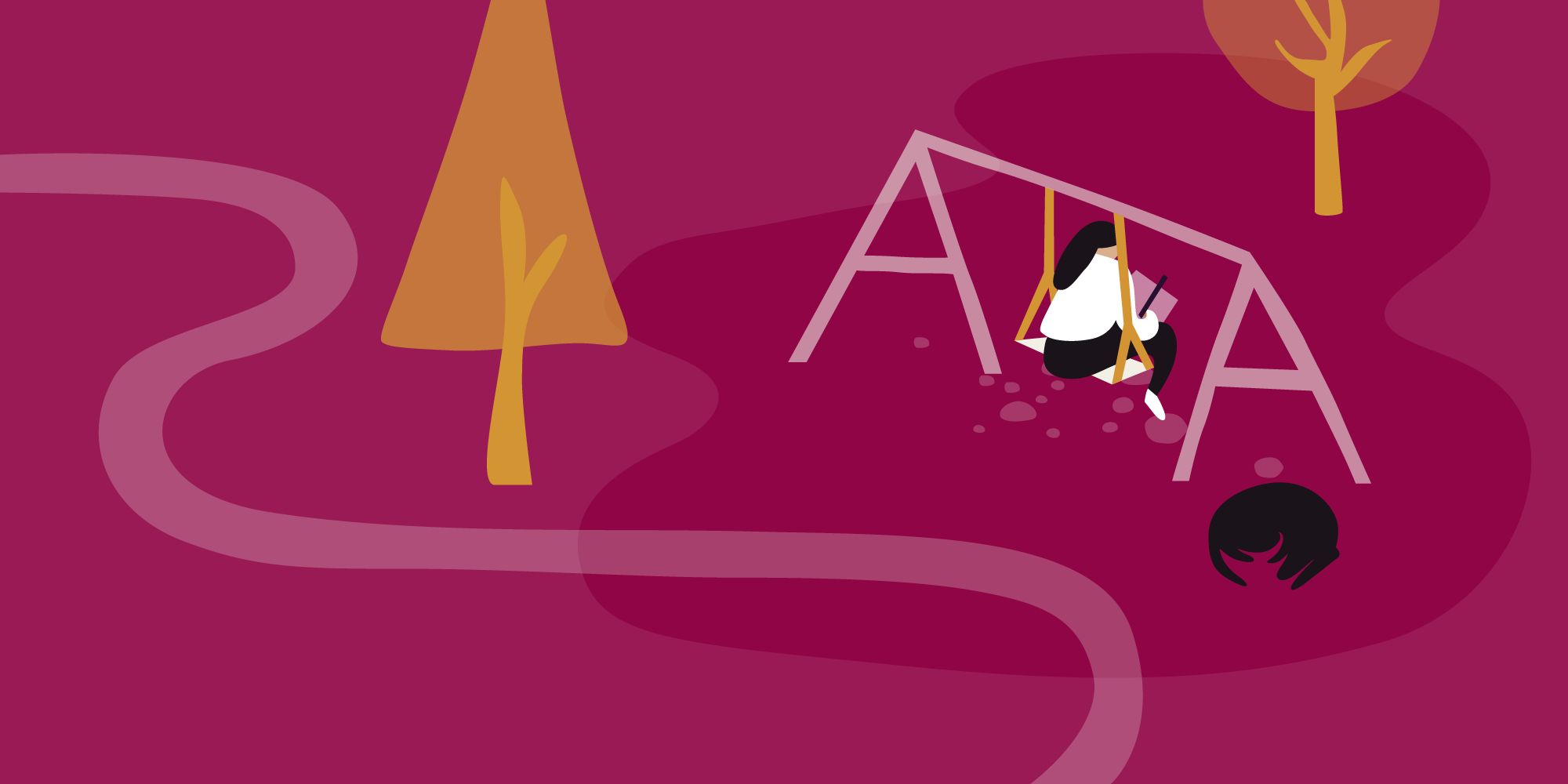 A Guide to Asperger's Disorder in Children 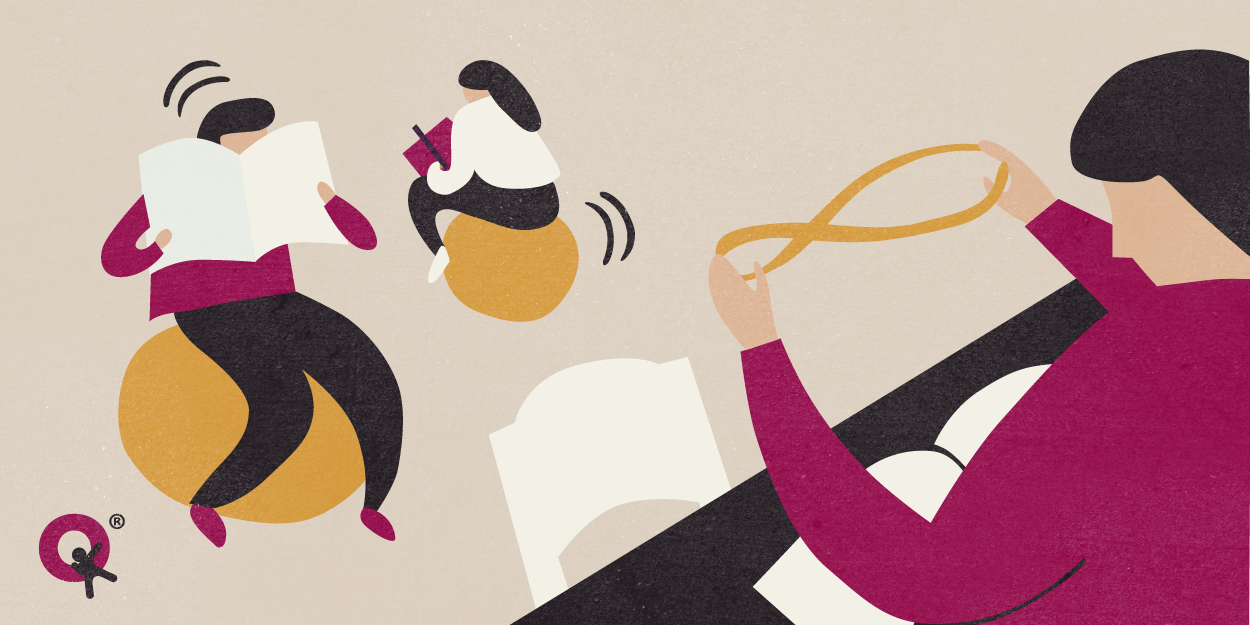 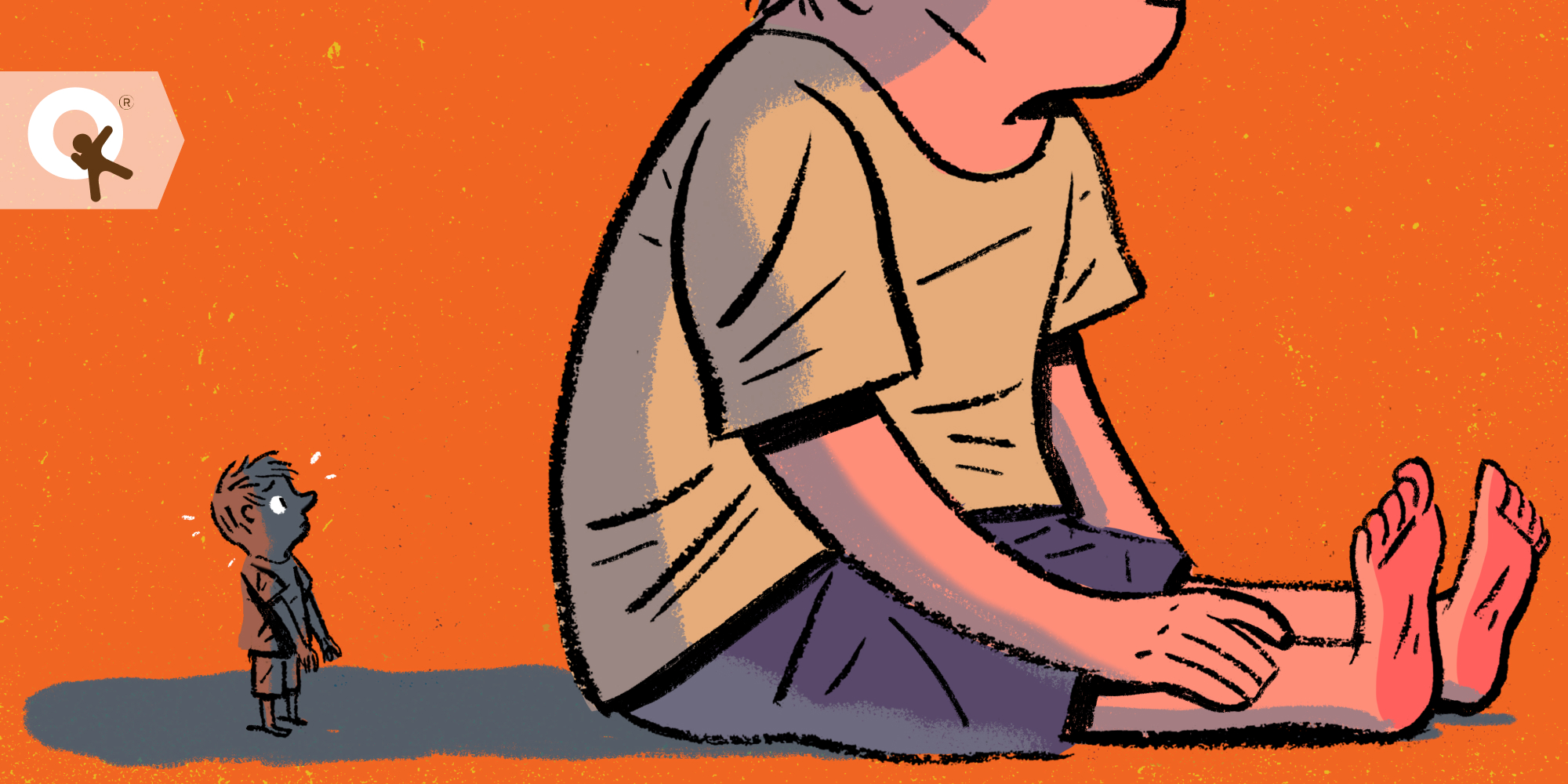 Siblings to the Side: The Impact of Having a Sibling with High Needs 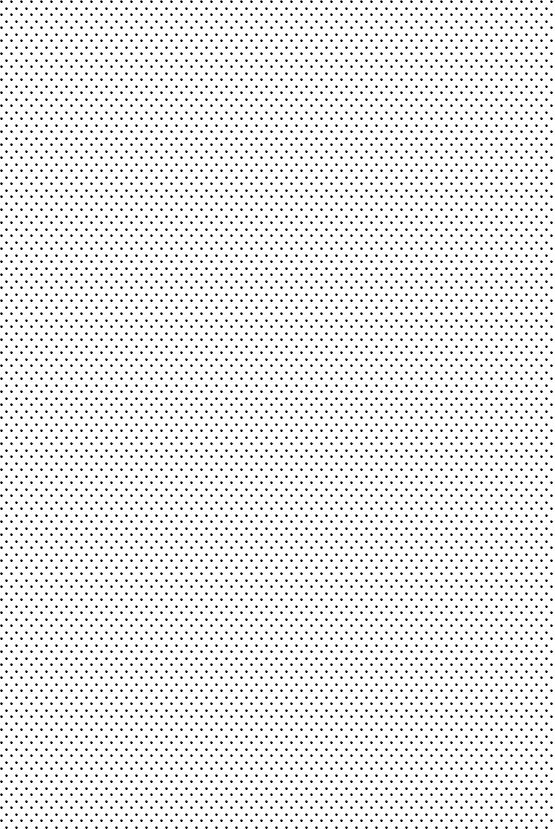 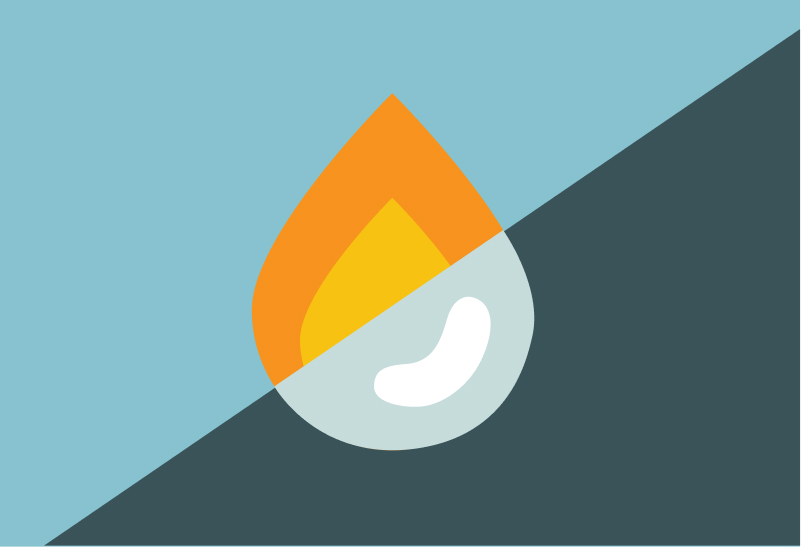 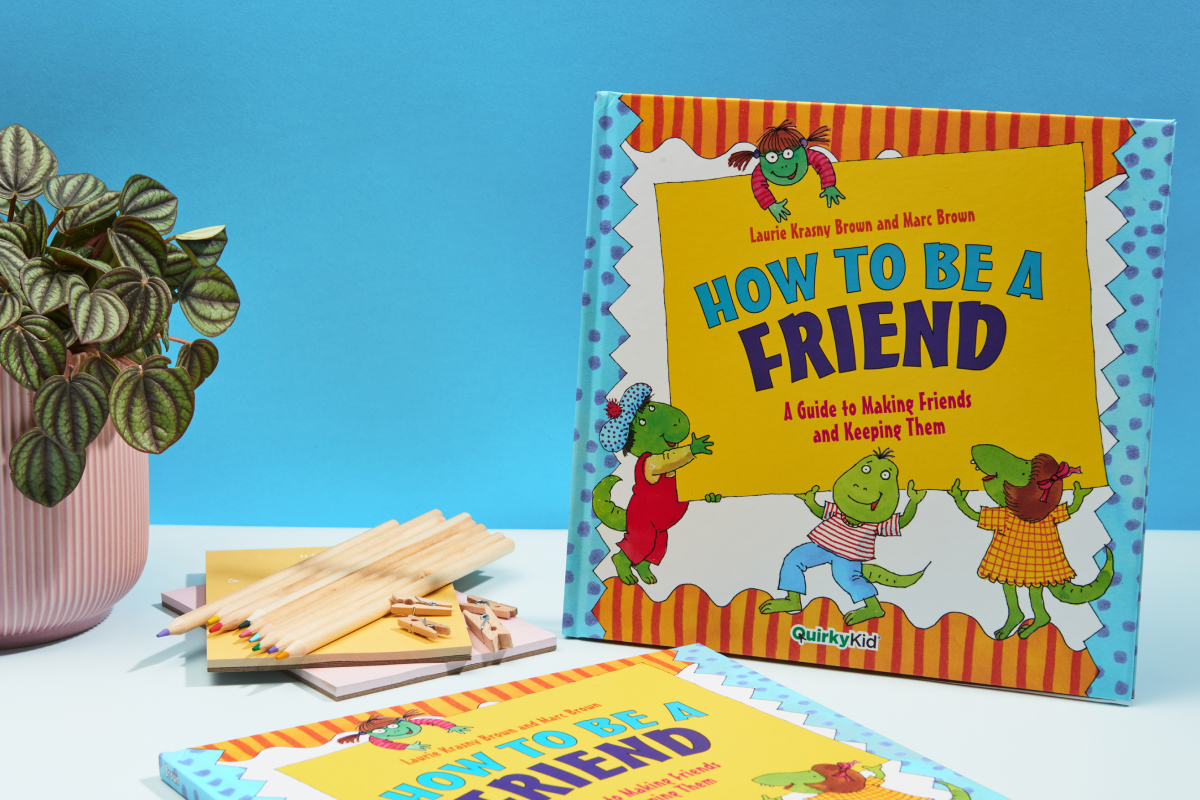 How to be a Friend 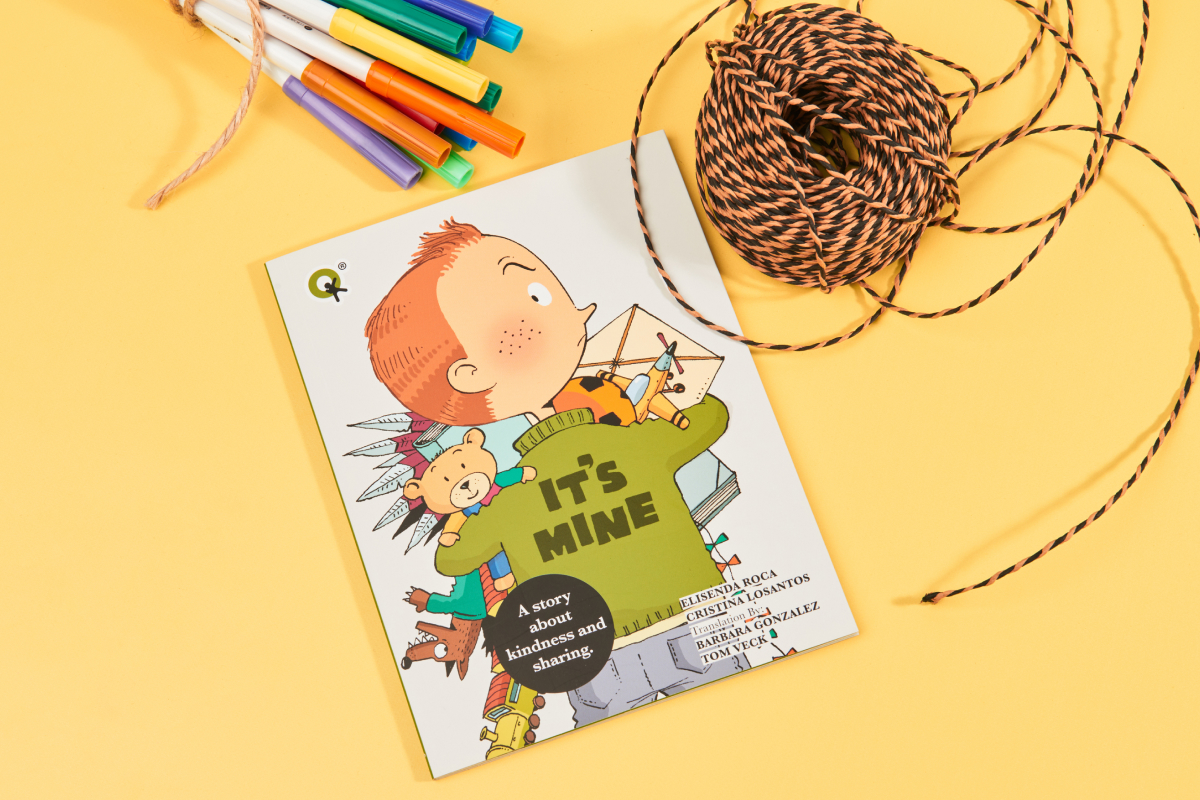