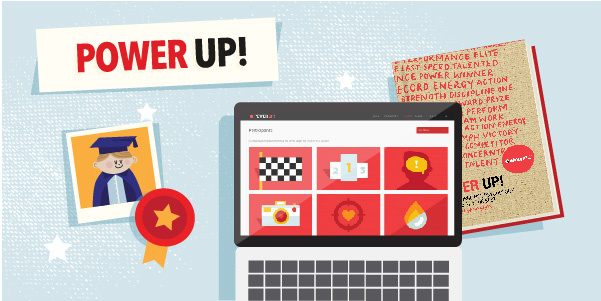 We are proud to announce the publication of Kimberley O’Brien and Jane Mosco’s book chapter on Positive Parent-Child Relationships by Springer press.

It is called a spectrum disorder as each child may be affected in a different way. The severity of the disorder can range from mild to severe, and includes Autism, Asperger’s syndrome and Pervasive Developmental Disorder - Not otherwise Specified.

Repetitive behaviours are a core component of the diagnosis of autism, and they form an important part of early identification.

Repetitive Behaviours in a child diagnosed with an ASD

Recent studies have shown that a combination of therapies that aim to increase receptive language and improve social skills, can reduce the occurrence of repetitive behaviours.