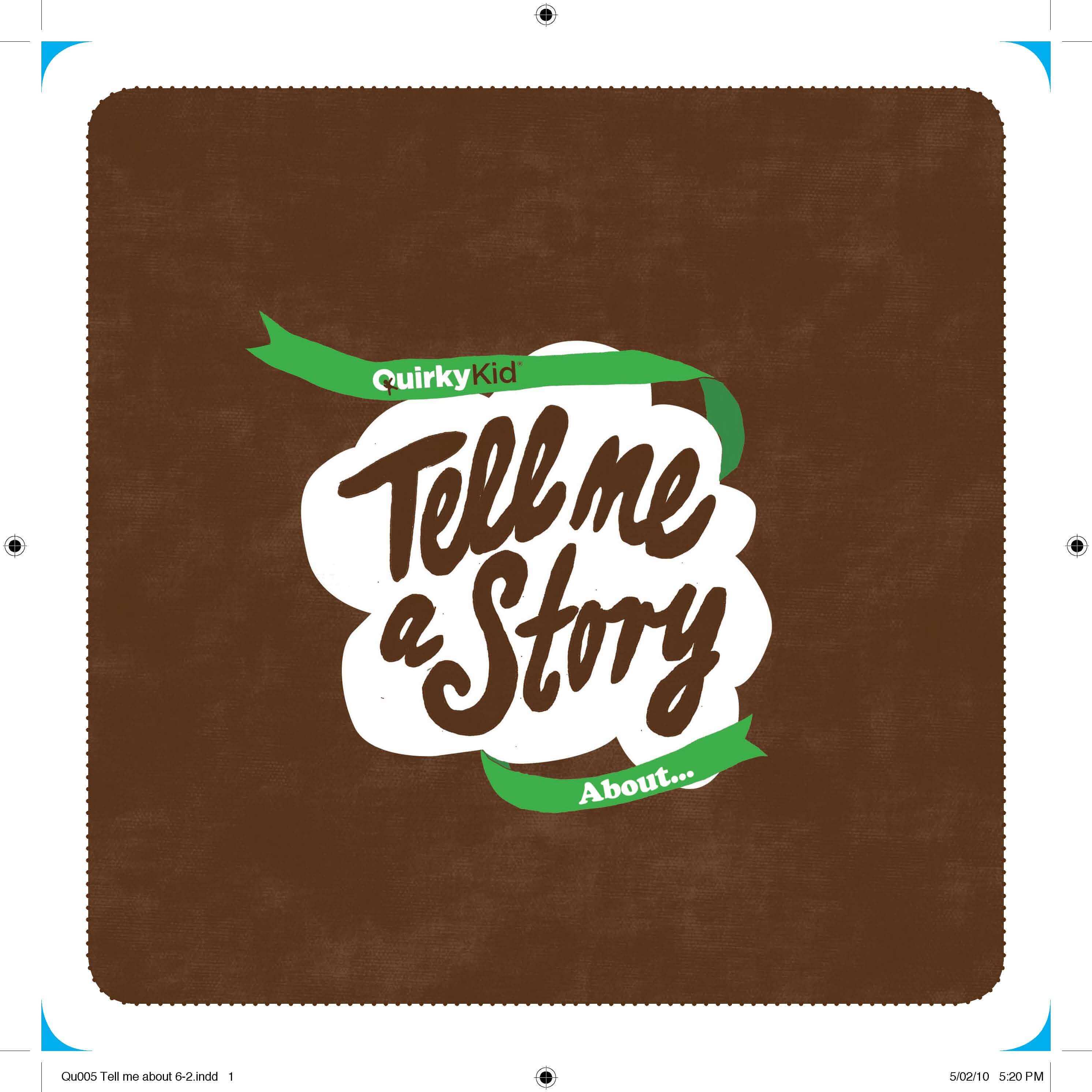 The Tell Me a Story cards

A Special Therapeutic Resource 'The Tell me a Story card' is a powerful tool used to engage young people in therapeutic conversations. 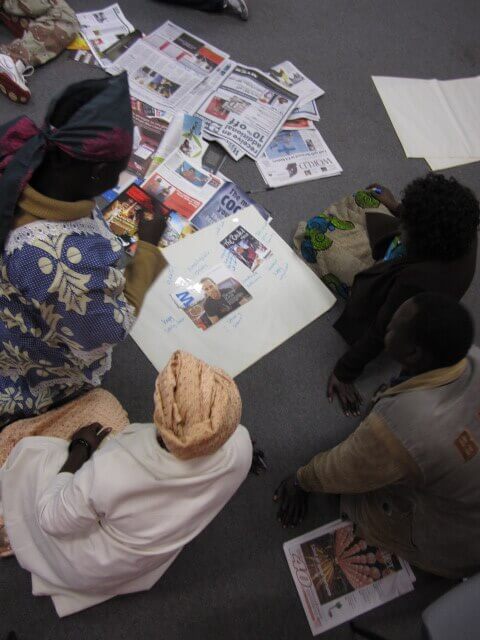 Our co-founder and principal psychologist facilitated a workshop on leadership and governance for the members of Sudanese community on behalf of the Quirky Kid Clinic. 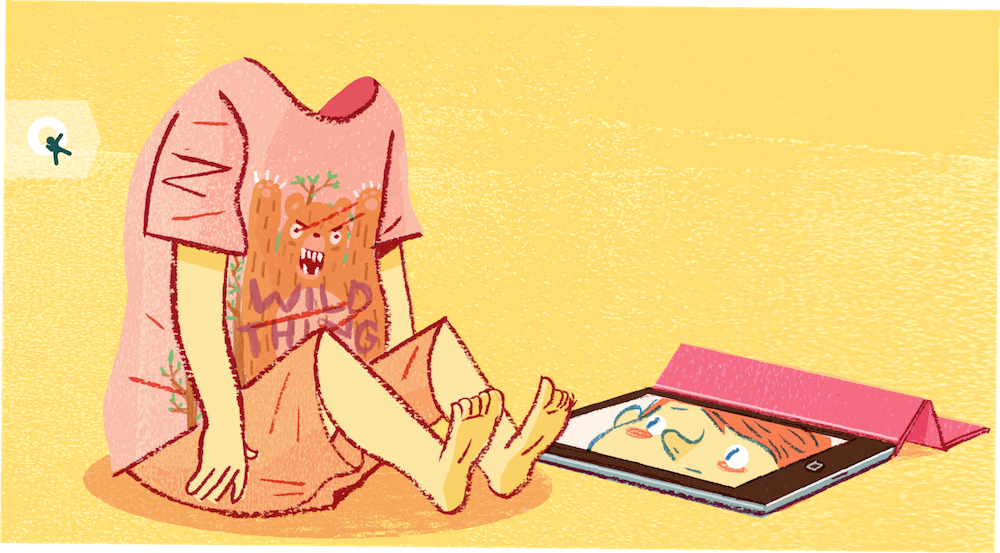 In a society that is increasingly more technologically focussed, a common question asked at the Quirky Kid Clinic centres on “does my child spend too much time playing video games?” The following article will discuss what Gaming Disorders are, how one is diagnosed with a Gaming Disorder, and what to do if your child is struggling.

What are Gaming Disorders?

Although video games have been entertaining us all for decades, the notion of a Gaming Disorder has only been formally recognised recently. In June 2018, the World Health Organisation (WHO) released their newest revision of the International Classification of Diseases (ICD-11). The ICD-11 lists Gaming Disorders under the section‘ disorders due to addictive behaviours’. Previously, Gaming Disorders were only considered an area warranting further research in the Diagnostic and Statistical Manual of Mental Disorders (American Psychological Association, 2013).

Characterised by recurrent and persistent game playing behaviour (both online and offline formats), an individual with this disorder would give gaming increasing priority over their daily life, to the extent that it impairs other areas of functioning.

Regarding prevalence, Gaming Disorders are more common in males than females (Wartberg, Kriston, & Thomasius, 2017). Though it can present at all ages, most of the research highlights adolescents and young adults as more impacted (Wartberg et al., 2017).

How are Gaming Disorders diagnosed?

To be diagnosed with a Gaming Disorder, the following symptoms need to be observed over a 12 month period:

his is not to suggest that children cannot play video games or shouldn’t enjoy some screen time on the iPad; it can be a useful tool to develop hand-eye-coordination, teach problem-solving skills or relieve stress (Granic, Lobel, & Engels, 2014; Li, Chen, & Chen, 2016).

Likewise, it is important to reflect on the changes that have occurred in ‘gaming culture’ over the decades. Typically speaking, games developed today are more interactive and complex and more accessible for consumers. There is also a social aspect to it; often, games can connect players to friends and others across the world. When making a diagnosis, a professional will also consider the context for each child.

Awareness around Gaming Disorders is more about making ourselves mindful of what too much focus could lead to. As a parent, listen to your gut instinct in these situations. Ask yourself, has my child’s mood changed negatively from continuous play? Do you feel like they need to cut down the time/frequency of play? Are they losing social connections? Is their school work suffering without other explanation?’

While only a small proportion of individuals who engage in gaming activities will go on to develop a disorder, it is important to check in with your child as to how much time they are investing in their gaming. Rather than telling your child they cannot play (in turn making it more desirable), you may want to check-in and see whether they feel in control of their gameplay.

If gaming appears to be having a significant effect on your child’s mental health and/or other areas of life, it is important to start intervention as soon as possible rather than waiting for a major incident to occur. Evidence-based intervention for Gaming Disorders recommends a cognitive behavioural approach, including monitoring time spent gaming while simultaneously addressing the thoughts that maintain gameplay (King, Delfabbro, & Griffiths, 2010).

Here at The Quirky Kid Clinic, our experienced team of Psychologists are more than happy to meet with you to discuss any concerns you have in relation to your child’s development and behaviour.

We always start with a parent only consultation to ensure that we get a thorough understanding of your child’s developmental history and a sense of your families identity, history and cultural dynamics. From here, we provide an individualised case plan dependent on your child and families needs. Please don’t hesitate to contact our friendly reception on (02) 9362 9297.