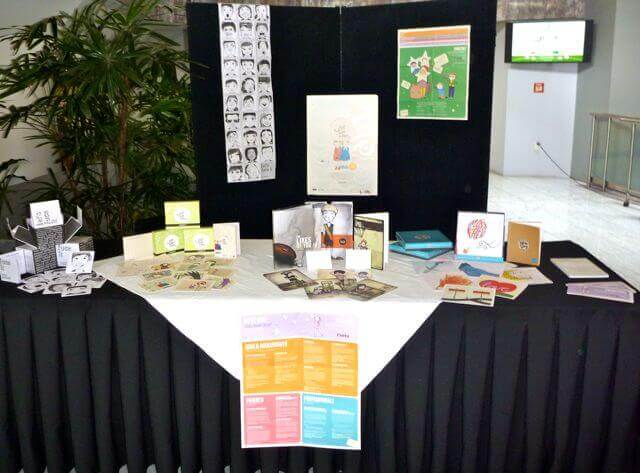 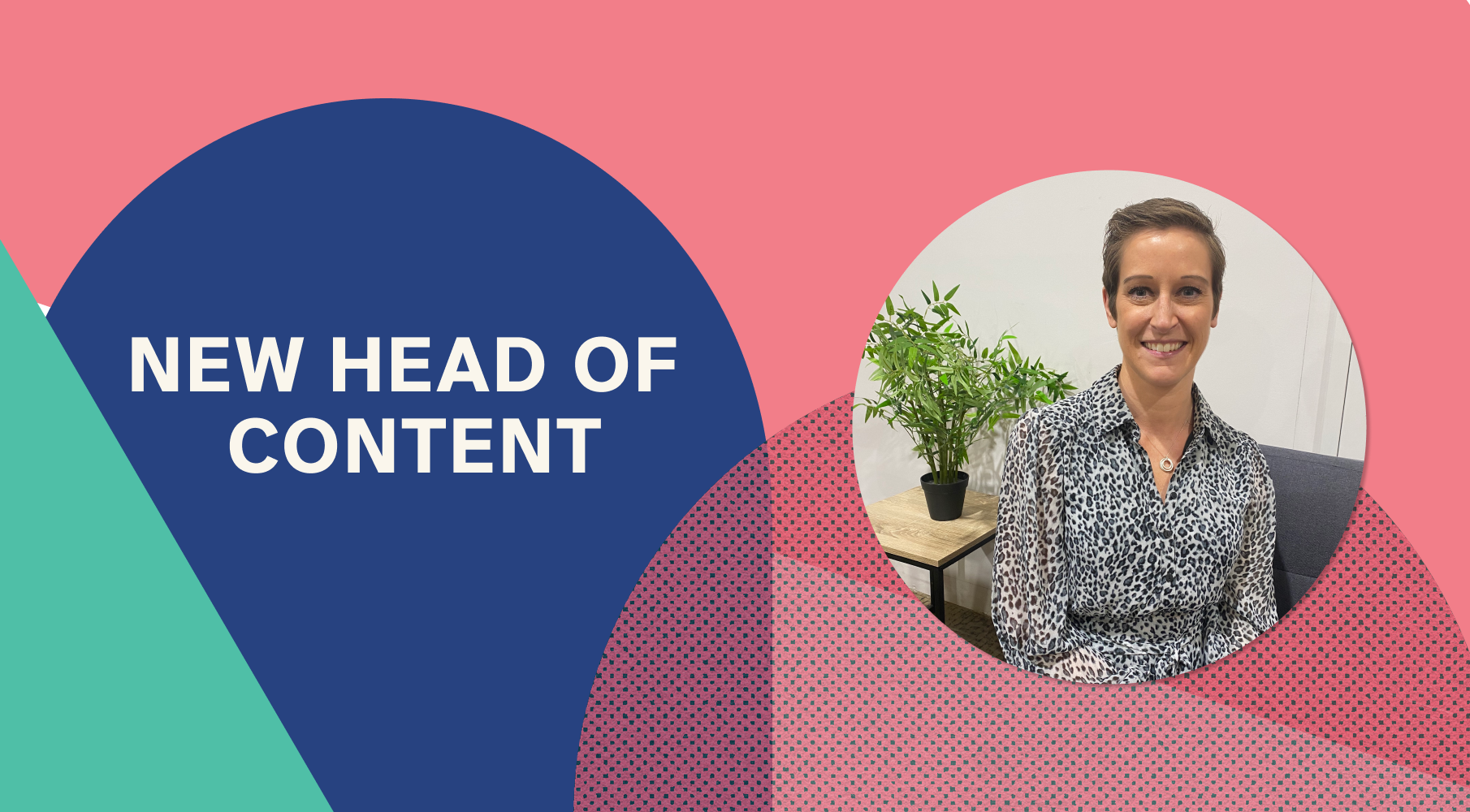 Hi! I'm the New Head of Content at Quirky Kid

With a background in psychology and two decades of experience as a professional writer and editor, I’m thrilled to curate Quirky Kid’s high-quality content.

It is often said that children seem to be growing up quicker than ever before. In light of this phenomenon, parents can feel both confused and conflicted when it comes to their child’s independence. They wonder at what ages certain events should be permissible, and how much freedom is appropriate. We have prepared some useful information below as well as a video from one of Kimberley's appearances on the Today Show

When Should my Child be Able to:

Although children need not be given full independence, despite their clear desire at times, it is recommended that children are consulted on major issues that affect their lives. While it is ultimately the parents’ decision, asking your children to give their opinion, helps them feel that their views are valued. This often helps make children feel more comfortable in novel situations. For example, kids may feel less apprehensive about starting a new school if they help choose which school they would be attending.

Parents should become familiar with the Convention on the Rights of the Child available at:  http://www.unicef.org/crc/