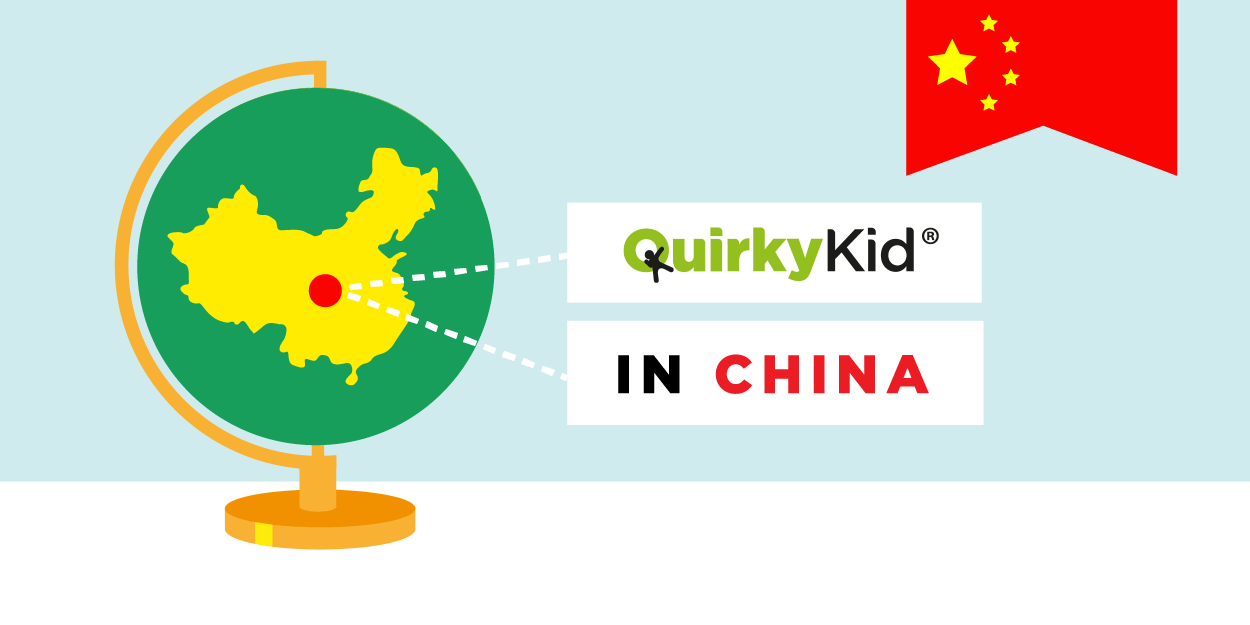 Our business Director, was proudly shortlisted for the Visiting China Shanghai International Children’s Book Fair in 2015. 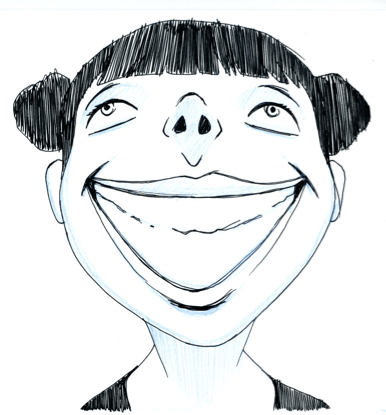 The Face It cards

Parents, teachers & therapists will find the 'Face it' cards are an exceptional communication tool to increase communication in the home, school or community.

The Verbal IQ score provides a measure of the cognitive skills required to solve the items in the five verbal subtests. The Full Scale Intelligence Quotient (IQ) is derived from the sum of all the tasks in the Early SB5.

The Early SB5 Full Scale score is one way to view a child's overall thinking and reasoning skills. As a battery of cognitive tests, the SB5 advances the assessment of strengths and weaknesses in the cognitive processes of students who may be evaluated for learning disabilities. The SB5 supports the early prediction of emerging learning disabilities in children as young as four years old.